Silver Bastard is book one in the Silver Valley Series and
will be released on April 7th. 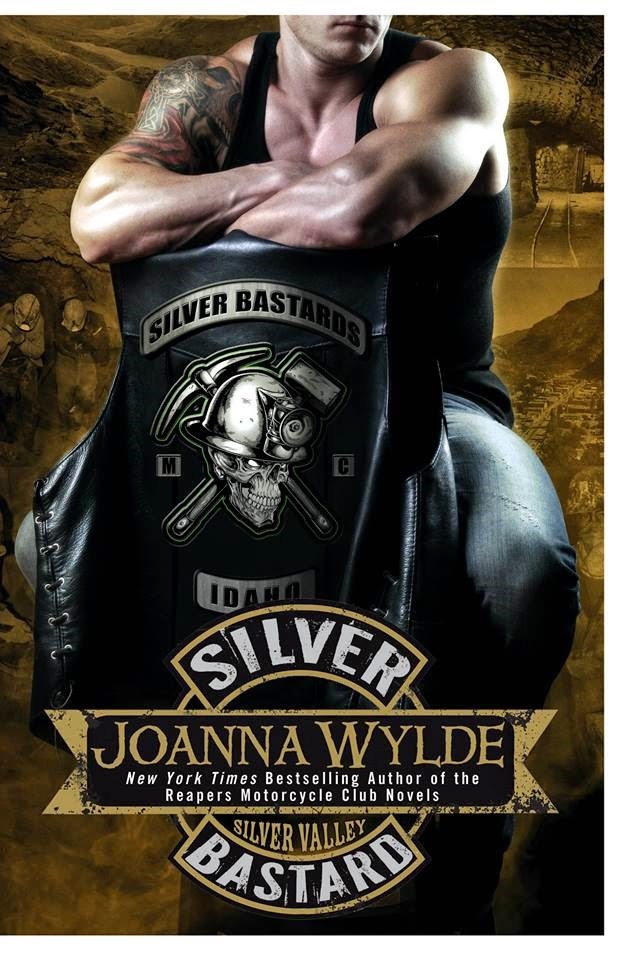 Fourteen months. For fourteen months, Puck Redhouse sat in a cell and kept his mouth shut, protecting the Silver Bastards MC from their enemies. Then he was free and it was time for his reward—full membership in the club, along with a party to celebrate. That’s when he saw Becca Jones for the first time and set everything in motion. Before the night ended he’d violated his parole and stolen her away from everything she knew.

Five years. It was five years ago that Puck destroyed Becca and saved her all in one night. She’s been terrified of him ever since, but she’s even more terrified of the monsters he still protects her from... But Becca refuses to let fear control her. She’s living her life and moving forward, until she gets a phone call from the past she can't ignore. She has to go back, and there’s only one man she can trust to go with her—the ex-con biker who rescued her once before.

Puck will help her again, but this time it’ll be on his terms. No more lies, no more tears, and no more holding back what he really wants...