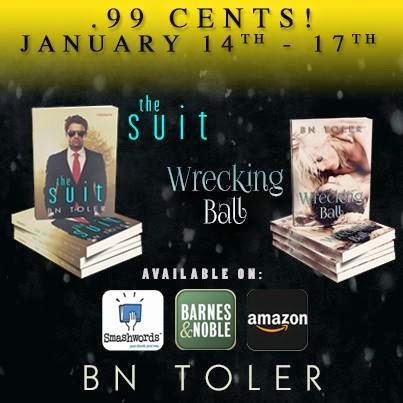 Posted by Unknown at 3:15 PM No comments: 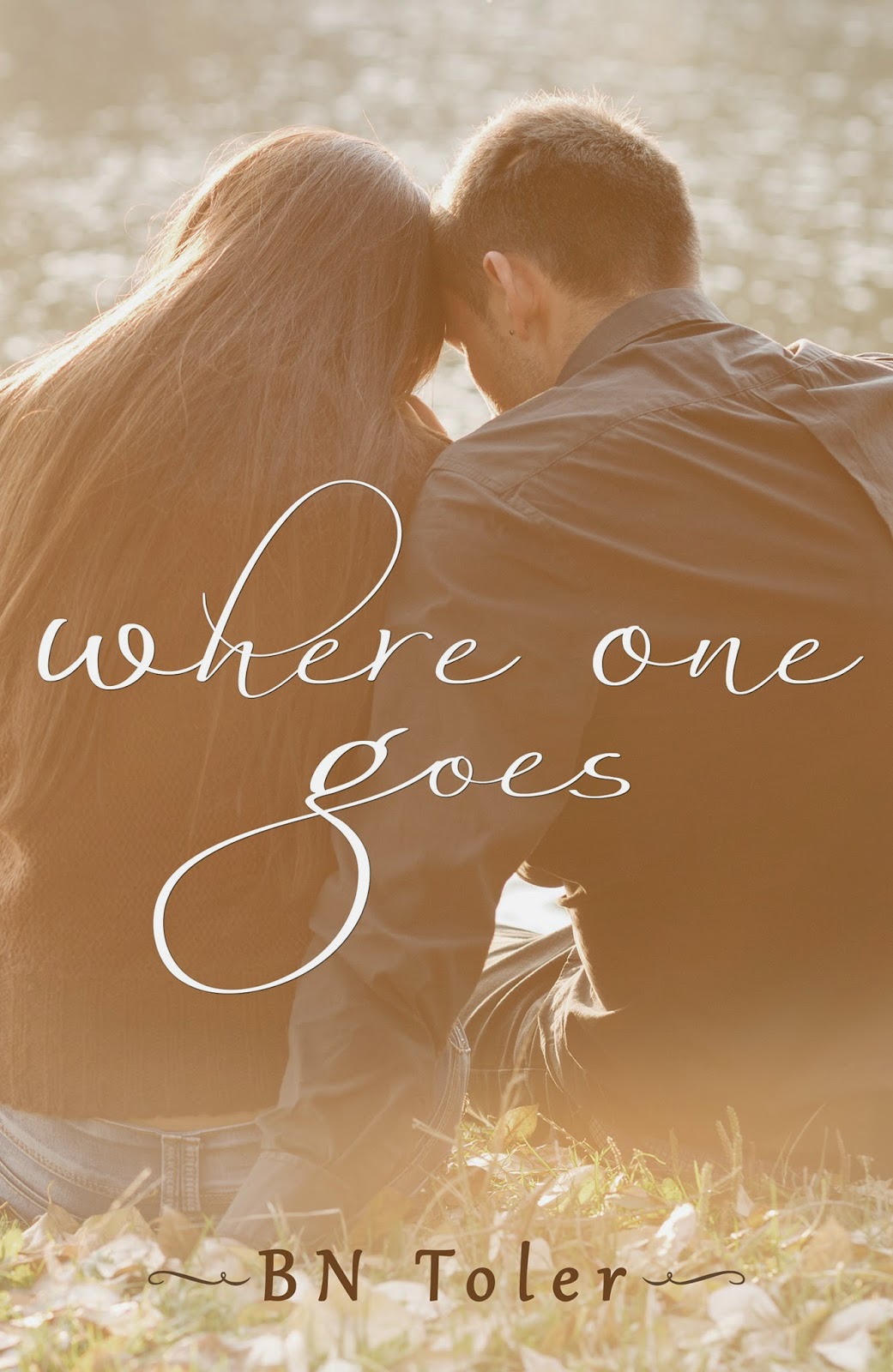 I was never one to believe in spirits—until six years ago, when a bone-chilling accident changed my life…forever.
My name is Charlotte, but most people call me Char…and I have a special gift.
I talk to the dead.
Make no mistake, I can’t summon them. I’m only able to see and speak to the spirits that linger when they’re unable to crossover. They’re somehow weighted to the world with unfinished affairs. And for the last six years, I’ve relentlessly used my gift to help their lost souls.
But it’s come at a price. My life is dark. Feeling despondent, I’ve begun to give up. And in helping the dead, I’ve realized I haven’t allowed myself to live. With no money, no place to go, and most importantly… no hope, I’ve decided there is only one option—to end it all.
But fate is a funny thing. One minute, I’m about to leap to my death, and the next, I’m saved by Ike McDermott. The strong, striking soldier stopped me from putting an end to my despair. He’s the kind of man that smiles and brightens an entire room. Sweet and gentle.
He is my savior.
And he’s dead.
We’ve made an agreement. He’ll help me find a place to stay and a new job if I’ll help him with his unfinished business so that he may crossover.
Ike’s unfinished matter involves his twin brother, George. George has been falling apart since Ike’s death and Ike has not been able to compel himself to crossover in peace until he knows George will be okay.
When I agreed to help, little did I know that I’d fall in love with the charming folks of Bath County, and…Ike and George McDermott.
Now, as both brothers own equal parts of my heart, I am faced with a cruel and unfair predicament. In saving George, I must let go of Ike.
But how does one let go of half of their heart?